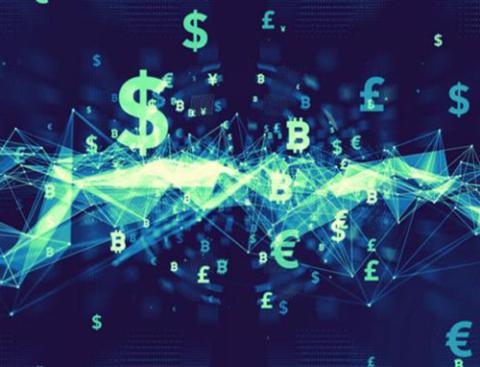 Based on a new job listing, it appears an omnichannel giant is preparing to accept digital currency payments.

Amazon has posted an advertisement on its website for a new position of Digital Currency and Blockchain Product Lead. According to the posting, “The Payments Acceptance & Experience team is seeking an experienced product leader to develop Amazon’s Digital Currency and Blockchain strategy and product roadmap. You will leverage your domain expertise in Blockchain, Distributed Ledger, Central Bank Digital Currencies and Cryptocurrency to develop the case for the capabilities which should be developed, drive overall vision and product strategy, and gain leadership buy-in and investment for new capabilities.”

In addition, U.K. financial publication City A.M.reports Amazon will accept bitcoin payments by the end of 2021 and may develop its own proprietary bitcoin currency by 2022. An unnamed “insider” told City A.M. accepting bitcoins is the first step in a larger cryptocurrency/blockchain project developed with oversight from Amazon founder/executive chair Jeff Bezos.

Bitcoin is nearly-anonymous, decentralized, peer-to-peer online currency which is based on blockchain technology. Blockchain serves a real-time, single ledger verifying all transactions conducted on the blockchain network.

Other retailers that have recently begun accepting or plan to accept bitcoin payments include Newegg,  Sheetz, and Camping World.

Electric auto retailer Tesla began accepting bitcoin following a major corporate investment in the cryptocurrency in February 2021, then said it would not accept bitcoin due to concerns over the amount of energy required to digitally “mine” bitcoin. The company recently shifted course again, saying it will accept bitcoin payments once miners can prove approximately half of the energy used in mining bitcoin comes from clean sources.

In 2019, Facebook said it would launch Calibra, a subsidiary designed to let consumers have access to and participate in the bitcoin-based Libra cryptocurrency network. However, later that year, Facebook advised it was not sure when or if Calibra and the Libra cryptocurrency would come to fruition. Reports indicate Facebook may attempt a limited launch sometime in 2021.