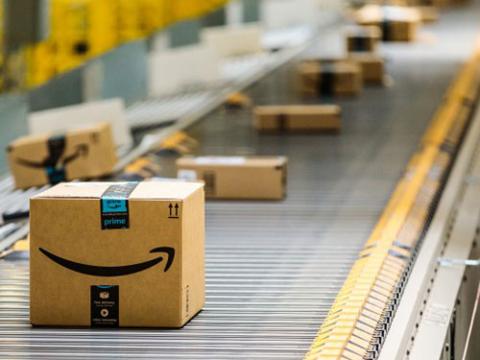 “We’re thrilled to announce a new fulfillment center in Oklahoma City as we strive to better serve our customers throughout the state,” said Alicia Boler Davis, Amazon VP of global customer fulfillment. “Our growth in Oklahoma wouldn’t be possible without the amazing local workforce and strong support we’ve received from local and state leaders.”

Since 2010, Amazon says it has created more than 4,000 jobs in Oklahoma and invested more than $650 million across the state, including infrastructure and compensation to its employees. According to Amazon, its investments have contributed more than $530 million in gross domestic product (GDP) to the Oklahoma economy and have helped create over 4,100 indirect jobs on top of Amazon’s direct hires. The retailer says more than 14,000 independent authors and small and medium businesses in Oklahoma are selling to customers in its store, creating thousands of additional jobs across the state.