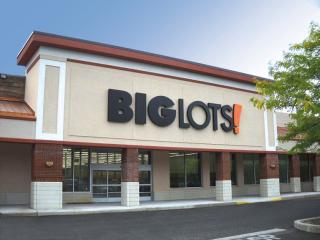 Big Lots is on the hunt for a new chief executive.

The discounter announced the retirement of David Campisi as president, CEO and as a board member. The retailer said that Campisi, who had been on a medical leave of absence since December 2017, has decided to retire in order to focus fully on his health.

Campisi joined Big Lots as chief executive in May 2013.

"After considerable thought, I have decided that the best course of action – for both me personally and Big Lots as an organization – is for me to retire and focus fully on my health,” Campisi said.

The Big Lots board has started a formal search process to identify a permanent successor CEO and is in the process of retaining an executive search firm for assistance in identifying and reviewing both internal and external candidates. In the interim, Lisa M. Bachmann, executive VP, chief merchandising & operating officer, and Timothy A. Johnson, executive VP, chief administrative officer and CFO, will continue to work closely with the company's executive leadership team and board to carry out Campisi's executive responsibilities.

"On behalf of the board, I want to thank David for his years of dedicated service to Big Lots," said Jim Chambers, non-executive chair of the board. "David has provided strong leadership during an important period in the Company's history, and one of his lasting legacies will be the talented team that he developed at Big Lots.”