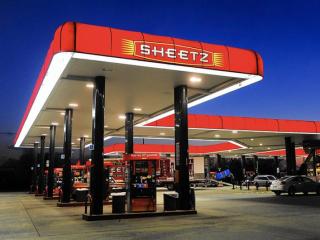 Sheetz has made some changes to its executive organization.

The fast-growing, family-owned convenience store chain announced that executive VP of operations Travis Sheetz is advancing into the role of president and COO. He is the first COO in the 66-year history of the company. His brother, Joe Sheetz, will remain Sheetz's CEO.

"The role of COO requires great business acumen, while also being in touch with our employees and our customers," Joe Sheetz said. "Instrumental in driving record store sales while also ensuring a culture of total customer focus, Travis' leadership will be invaluable in this new role.”