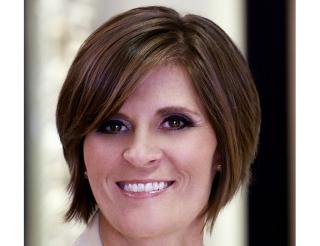 Changes are afoot at teen apparel retailer Rue 21, which has appointed a new CEO, along with a new chief marketing office and CFO.

The teen apparel retailer named Laurie Van Brunt as president and CEO, effective June 25, 2018. She succeeds Michael C. Appel who was named interim chief executive in October 2017. (He will continue to serve as chairman.) Her appointment follows a search that the company initiated when it exited bankruptcy in September.

Prior to Chico's, Van Brunt was corporate VP, director of private brand management at J. C. Penney Company, from 2005 to 2010, where she managed the company's private brand portfolio of 22 brands across all merchandise categories. Earlier in her career, she served in senior management roles at Chadwick's of Boston, and the Lane Bryant division of The Limited.

Pascoe joins rue21 from Alvarez & Marsal, a financial consulting firm. Prior to Alvarez and Marsal, from 2013-2017, Pascoe was chief administration officer and CFO of privately held grocery chain Marsh Supermarkets. From 2009 to 2013, Pascoe was senior VP and CFO of Charming Shoppes/ Fashion Bug division.

“With our increased financing in place, Laurie's leadership, our new senior team, and the utilization of innovative data analytics to drive our business, we are confident that rue21 will be an even stronger brand that delivers outstanding growth and profit,” said Rue21 chairman Apple.
Advertisement