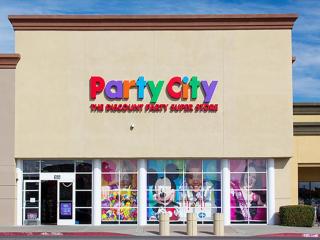 Party City Holdco Inc. announced a replacement for Ryan Vero, president of its Retail Group, the day after he was tapped as CEO of tween/teen jewelry and accessories retailer Claire’s Stores. The party goods company also enhanced the position.

Weston, who will lead all aspects of the company’s retail operations, was most recently at pet supplies giant Petco, where he served as president from 2011 to December 2016, and CEO from January 2017 to June 2018. During his tenure at Petco, the company grew more than 50% and increased market share in its sector. Weston is also credited for the launch of the company’s omnichannel platform, and the design of the company’s private brand product vision.

“We believe Brad’s expertise is perfectly suited for this dynamic new role, where his responsibilities will include both leading our retail business, as well as working with our senior team in managing and gaining insights into the integrated wholesale business,” Harrison stated. “With Brad on board, we remain fully committed to continuing our focus on executing against our growth initiatives across retail, e-commerce and wholesale, as we look to continuously improve the shopping experience for our consumers and position our company for long-term sustainable growth.”