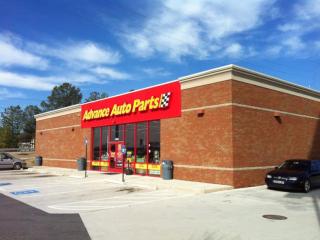 The finance head of Advance Auto Parts is stepping down.

The auto parts retailer announced that president and CFO Tom Okray has decided to leave the organization, effective April 15, 2018. He is leaving to accept an executive role with a global, publicly traded company outside of the aftermarket parts industry, according to Advance.

Jeff Shepherd, Advance’s VP, controller and chief accounting officer, will serve as interim CFO in addition to his current duties while the company conducts a search for a permanent replacement. Shepherd joined Advance during the first quarter of 2017 from General Motors where he held various accounting and finance leadership roles, including his most recent role as controller, General Motors Europe.

“On behalf of the entire Advance organization, I want to thank Tom for his contributions and leadership,” said Tom Greco, president and CEO, Advance Auto Parts. “I also want to recognize the world-class finance organization that we have built during the past two years.”

In a statement, Okray said his decision to leave was based solely on personal and professional objectives and does not reflect any disagreement with Advance’s operational or financial practices.

“I believe the company has the right strategy to deliver on its long-term opportunities, and I wish them nothing but continued success,” he said.
Advertisement