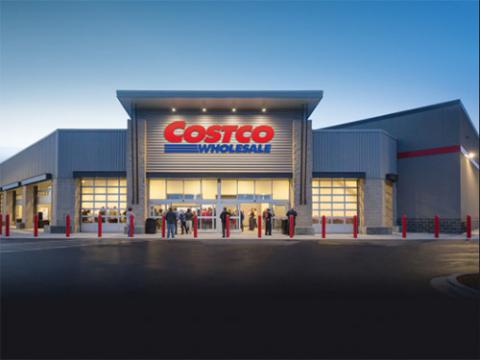 Costco operates 838 warehouses around the globe.

Inflation didn’t get in the way of Costco’s most recent quarter.

Revenue rose to $72.09 billion in the quarter ended Aug. 28, up from $62.67 billion, amid strong spending on consumables. Analysts had expected sales of $70.8 billion.

Globally, membership fee income rose 7.5% to $1.33 billion. The overall number of paid household members for the quarter was 65.8 million. with a nearly 93% renewal rate among U.S. members.

In August, Costco rival Sam’s Club announced it was hiking https://www.chainstoreage.com/sams-club-raising-annual-membership-fees its annual membership fees, beginning in October. Despite speculation that Costco would follow the suit, the retailer is keeping its fees the same for the time being.

“There are no specific plans regarding an increase at this time,” said CFO Richard Galanti on the company’s earnings call. “We’re pleased with our growth in both topline sales and membership households.”

But as to whether Costco would raise its membership fees at some point in the future, Galanti said it’s a question of “when, not if.”