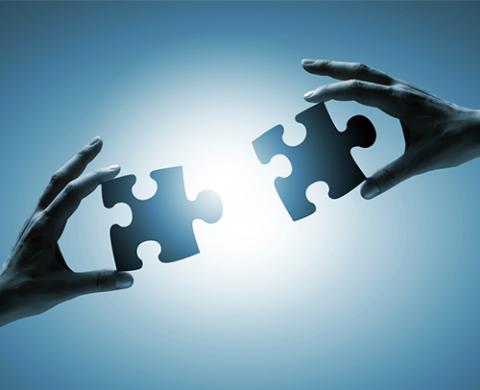 Canadian retailer Alimentation Couche-Tard Inc. and the UK’s EG Group may be thinking of combining forces.

The two convenience-store companies have traded proposals in recent weeks, reported The Wall Street Journal. The combined company would be headquartered in Couche-Tard’s home base of Laval, Quebec, the report said.

The potential deal would create a global convenience-store giant.  Couche-Tard operates more than 14,100 c-stores across the United States, Canada and Europe, including some 7,100 U.S. locations (primarily under the Circle K banner). At the beginning of last year, the company abandoned its plans to buy French retailer Carrefour SA.

EG Group, based in the U.K., has more than 6,200 locations across Europe, Australia and the United States, which it entered in 2018 by acquiring Kroger Co.’s convenience store business. In 2019, the company acquired Cumberland Farms. EG currently operates 1,737 U.S. locations.

The discussions between the two companies have not yet produced a deal and they may not lead to one, according to the Journal report.