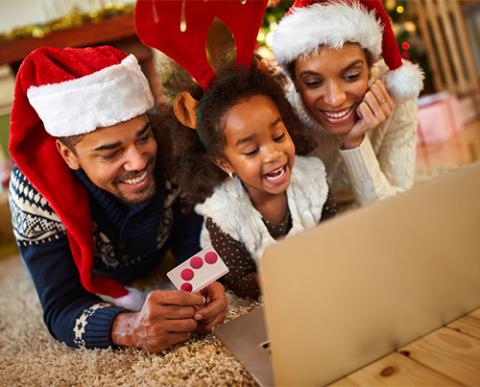 According to the recent eBay Ads Annual Holiday Survey of 2,000 online shoppers and 1,500 eBay shoppers in the U.S., seven in 10 surveyed online shoppers (71%) said they plan to spend the same or more during the 2022 holiday season than they did the prior year. Surveyed eBay shoppers showed a similar trend, with 68% planning to spend the same or more on their holiday purchases compared to 2021.

“Talk about a huge jump in adoption over the course of one year,” eBay said in a corporate blog post. “It is safe to say e-commerce is here to stay.”

According to the analysis, key 2022 holiday sales trends to watch include: