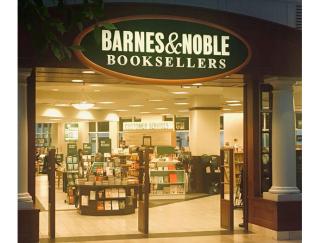 Barnes & Noble has another suitor.

Readerlink LLC, a book distributor, is working toward making a bid for the struggling book retailer, according toReuters, which cited a report by the Wall Street Journal.  The bid would top the price that hedge fund Elliott Advisors agreed to pay for Barnes & Noble, the report said.

Last week, the retailer agreed to be acquired by Elliott Advisors for $6.50 a share, or $475 million in cash. Including the assumption of debt, the transaction is valued at $683 million.The deal follows Elliott’s June 2018 acquisition of Waterstones, the largest retail bookseller in the UK.

The merger agreement with Elliott has a “keep-shop” provision that says if the company strikes a deal with a third party before 11:59 p.m ET on June 13, Elliott would be entitled to a payment of up to $4 million, the report said, citing a regulatory filing. Thereafter, The breakup fee increases to $17.5 million after that.