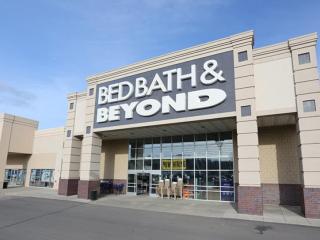 Net sales were approximately $2.9 billion. In addition to being flat compared to the prior year, they fell just below analysts’ expectations of $2.96 billion. Same-store sales fell 0.6%, despite strong sales growth from the company's digital channels. Sales from stores declined in the mid-single-digit percentage range.

During the fiscal second quarter, the company opened one Bed Bath & Beyond store and two World Market stores.