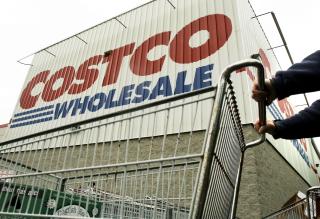 Costco Wholesale Corp. posted increases in net sales, same-store sales, and net income during the third quarter of fiscal 2019, but did not meet analyst expectations for revenue.

Costco currently operates 773 warehouses, including 536 in the United States and Puerto Rico, 100 in Canada, 39 in Mexico, 28 in the United Kingdom, 26 in Japan, 16 in Korea, 13 in Taiwan, 11 in Australia, two in Spain, and one each in Iceland and France. Costco also operates e-commerce sites in the U.S., Canada, the United Kingdom, Mexico, Korea, and Taiwan.
Advertisement