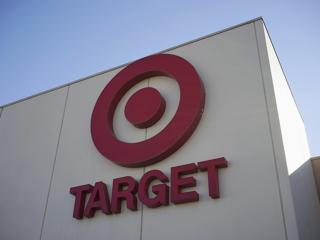 A strong quarterly traffic gain was not enough for Target, whose profit missed Street expectations amid a late spring and higher costs.

“We're very pleased that our business continued to generate strong traffic and sales growth in the first quarter, as we made significant progress in support of our long-term strategic initiatives," said Brian Cornell, chairman and CEO of Target.

Target experienced strong sales growth in its home, essentials and food & beverage categories. But a late spring took a toll on temperature-sensitive categories, but sales have “accelerated rapidly in recent weeks as weather improved across the country,” Cornell said.

In the first quarter, Target completed 56 remodels and opened seven new stores. It also debuted three new brands, expanded its Restock initiative nationwide, launched its new Drive-Up service in more then 250 locations, and rolled out same-say delivery from more than 700 store, enabled by its recent acquisition of Shipt.

“In our view, this completely justifies Target's decision to focus on and invest in stores - a step that was criticized by some at the time it was announced,” he said,
“There is no doubt that investing in stores was an expensive decision, but we believe….it was the right move to make.” For more, click here.

Target reaffirmed its earlier stated expectations for 2018, which anticipate comparable sales growing at a low-single-digit rate and adjusted earnings per share between $5.15 to $5.45.
Advertisement