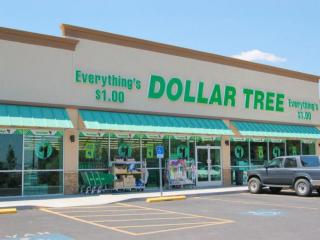 Dollar Tree is reportedly entering into a new deal.

Billionaire investor Carl Icahn is accumulating a “significant stake” in Dollar Tree. Details of the deal were not disclosed, according to The New York Post.

In 2014, Icahn built a stake in Family Dollar, and pressured it to seek a buyer. His firm made a profit of about $200 million on its investment when Family Dollar was acquired by Dollar Tree for $8.5 billion in cash and stock, the report revealed.

Since Dollar Tree acquired the company, the discounter has struggled under a heavy debt load to make the deal happen. This has also impacted the company’s ability to invest in its 15,000 stores that only sell items for $1 or less.