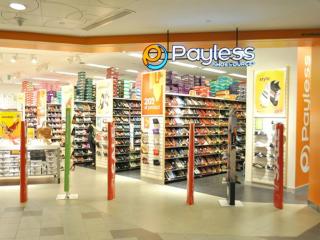 Payless ShoeSource may be taking its second trip to bankruptcy court in less than two years.

The footwear retailer is preparing to file for bankruptcy, reported CNBC. Payless, which currently has more than 2,700 stores in North American, filed for Chapter 11 bankruptcy protection in April 2017.

As part of the bankruptcy process, Payless is looking for buyers for its real estate, according to the report, which could include selling large blocks of stores in certain areas of the country. If it can't find buyers, Payless could close a large number of stores.