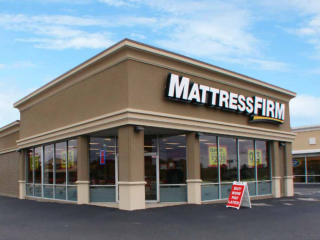 The disruption in the mattress category may have claimed another victim.

Mattress Firm, the largest mattress retailer in the United States, is considering filing for Chapter 11 bankruptcy protection as it looks to close hundreds of underperforming stores and return to financial stability, according to The Chronicle, which cited a report by Reuters. The retailer operates some 3,400 stores nationwide.

In September 2016, Mattress Firm was acquired by South African conglomerate Steinhoff International Holdings in a $3.8 billion deal that included Steinhoff assuming more than $1 billion in debt the U.S. retailer had racked up in an expansion move that saw it acquire several major competitors.

In December, Steinhoff’s president and chairman resigned following the discovery of what the company described as “accounting irregularities.” Also in December, Mattress Firm revealed plans to close about 200 underperforming or duplicate stores in 2018.

Mattress Firm is working with AlixPartners, according to the report.