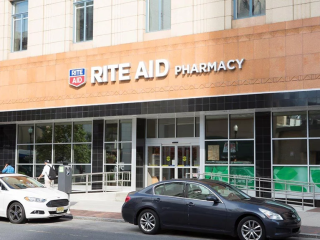 Despite that its shareholders will be voting on its proposed sale to Albertsons Companies in a matter of days, Rite Aid has lowered its outlook for fiscal year 2019.

The Camp Hill, Pa.-based company revised the outlook it issued in April based on a more stable reimbursement rate environment, fees under the Walgreens Boots Alliance transition services agreement, generic drug purchasing and other factors. However, the new figures don’t include the expected impact of its proposed merger with the privately-held grocer, Albertsons.

Rite Aid said it expects its generics purchasing efficiencies to come in $80 million less than expected in April, which has an effect on its adjusted EBITDA, net loss and adjusted net loss per diluted share estimates. It now expects adjusted EBITDA to stand between $540 million and $590 million, down from the range of $625 million to $675 million it had expected earlier this year.

The new forecast is Rite Aid's latest attempt to build support for shareholders to vote in favor of Albertsons to acquire the drugstore chain. The deal is valued at $24 billion, and it will also take the privately held grocer public.

The move comes on the heels of Rite Aid sending a letter to shareholders detailing the merits of the proposed merger, along with the company’s recommendation that shareholders should vote in favor of the transaction.
Advertisement