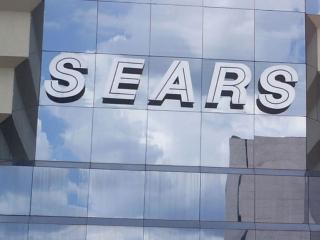 Sears Holding Corp.’s turnaround may be taking longer than expected, but chairman and CEO Eddie Lampert is committed to moving forward.

At the company's annual shareholders' meeting on Wednesday, Lampert said that Sears has "tried to incubate our own capabilities" instead of making major acquisitions — a strategy used by competitors, such as Target and Walmart, according to CNBC.

In the report, he added said that Sears “is on the right path, but we haven't gotten over the hump. We need to convert our vision into reality, [which has been] made much more difficult because the operating performance isn't where it needs to be.”

During the meeting, Lampert reiterated that Sears is still "fighting like hell" to turn its business around through numerous steps it has taken throughout the past year, from adding partners, like Uber and GasBuddy, to improving service available on its Shop Your Way membership platform, CNBC said.

Sears’ executive team echoed Lampert’s commitment, adding that Sears "will continue to take actions to right-size the company, increase liquidity and capitalize on the value of its brands,” according to the report.