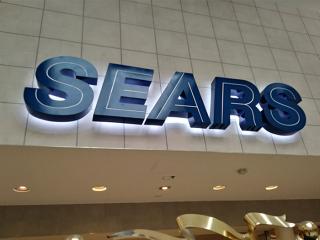 The struggling department store retailer is seeking approval to pay executives as much as $19 million in quarterly bonuses. Three top executives could get nearly $1 million each if the company goes out of business. If Sears remains in business, they could get nearly $500,000 each for hitting the top performance targets, according to CNN.com.

Sears filed two different types of bonus plans in bankruptcy court on Thursday. A judge's approval is needed before the bonuses could be paid, the report revealed.

A hearing on the plans is set for Dec. 20, according to CNN.com.