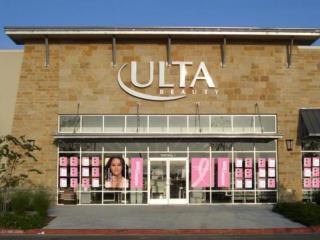 Ulta Beauty’s winning streak continued in the third quarter as it continues to open stores at a rapid clip.

Ulta kept up its heady expansion during the quarter, opening 42 new stores. It also remodeled four existing locations and relocated one unit. The retailer has opened 105 net new stores to date this year.

Dillon explained that the moderation will be in tandem with a greater focus on portfolio repositioning as the company has a large number of store leases coming up for renewal in the next several years.

Despite a strong third quarter, Ulta disappointed analysts with its fourth-quarter outlook. The retailer said it expects revenue of between $2.08 billion and $2.10 billion and earnings per share of between $3.50 and $3.55 The projections fell short of analysts' estimates of $3.60 in EPS and $2.109 billion in sales.

Ulta ended the quarter with 1,163 stores and square footage of 12,221,878, representing a 9.7% increase in square footage compared to the same period last year.
Advertisement