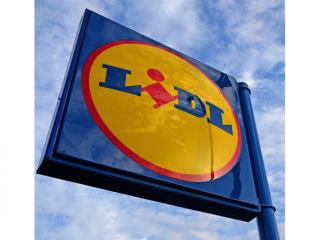 The arrival of German discount grocer into the United States is prompting rivals in its operating markets to lower their prices.

That’s according to a study by the University of North Carolina Kenan-Flagler Business School, which examined the competitive price effect of Lidl’s entry in the U.S. grocery market and the reaction of Aldi, Food Lion, Kroger, Publix and Walmart. The study, which was conducted independently, was commissioned by Lidl U.S.

“The level of competitive pressure Lidl is exerting on leading retailers to drop their prices in these markets is unprecedented,” said Katrijn Gielens, associate professor of marketing at UNC Kenan-Flagler. “In fact, the competitive price-cutting effect of Lidl’s entry in a market is more than three times stronger than the effect of Walmart’s entry in a new market reported by previous academic work.”

Gielens analyzed prices in six markets where Lidl operates — and six control markets in which Lidl is not present — in Virginia, North Carolina and South Carolina. She looked at prices for a broad basket of 48 grocery products, ranging from dairy and meats to produce and canned and frozen goods.

But even with the lower prices, the other retailers still came in above Lidl, the study found. In markets surveyed where the German grocer is present, the data showed that retailers, on average, has prices 25% above Lidl prices.
Advertisement