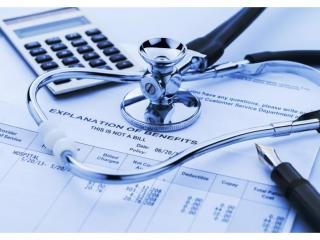 The nation’s largest retailer is reportedly in preliminary discussions to acquire Humana, the second-largest provider of Medicare Advantage plans, or private insurance plans offered through Medicare.

The Wall Street Journal was the first to report that Walmart was interested in buying Humana, citing “people familiar with the matter.” The report said the two companies were looking at a variety of options.

In a statement to CNBC, Walmart said that it does not comment on rumors and speculation. Humana did not immediately respond to CNBC's request for comment.

A deal between the two companies would be the latest in a series of mergers and acquisitions that have rocked the health care industry in recent months. In December, CVS Health announced plans to buy Aetna. Earlier this month, Cigna said it would buy pharmacy benefits manager Express Scripts. All of this comes on the heels of Amazon’s announcement in January that it was teaming up with Berkshire Hathaway and JPMorgan Chase will form an independent company to address health care for the U.S. employees of their companies.

“As much as Walmart can grow organically and through retail acquisitions, the company is of such scale that the opportunities for future expansion in the U.S. are limited,” said Saunders. “Healthcare is a huge market and a significant area of both consumer and corporate expenditure. It is also a major growth sector. Moving onto this turf would give Walmart a whole new arena in which to expand — something that would be valuable at a time when its retail margins are under pressure.”