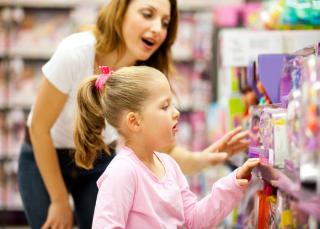 The absence of Toys “R” Us from the retail landscape impacted toys sales — but not as much as had been feared.

“After the liquidation announcement of Toys ‟R” Us last year, there was a great deal of speculation about what would happen to the industry, with some predicting double-digit declines,” said Juli Lennett, VP and industry advisor, toys, The NPD Group. “Overall, a two percent decline is a solid performance after such a significant shift in the retail landscape. It’s also worth noting that annual 2018 sales are slightly higher than 2016, which experienced mid-single digit growth.”

Toys “R” Us was estimated to account for 10% to 15% of all toy sales prior to its liquidation last summer. An array of retailers, from Walmart and Target to Party City and Five Below jumped in with expanded offerings to fill the void left by the chain’s demise.

Sales performance across toy “super” categories in 2018 showed mixed results, with four out of 11 posting growth. Gains were seen in action figures and accessories, followed by dolls, youth electronics, and arts and crafts.

In order of absolute dollar growth, dolls had the strongest growth thanks in large part to L.O.L. Surprise!, Barbie, and Hatchimals.