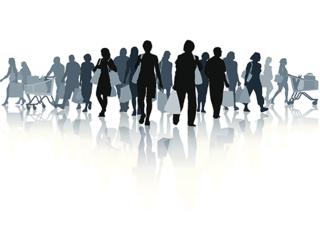 A survey by Morning Consult ranks the companies, brands, and organizations that are the most politically divisive—or the ones that divide Democrats and Republicans the most. And at the top of the list is Trump Hotels.

The survey also found somewhat of a political divide when it comes to the nation’s top two discounters, with Walmart being more popular among Republican shoppers and Target doing better with Democrats.

The methodology for Morning Consult's Most Polarizing Brands report, which is is based on 336,370 surveys conducted across the United States , is available here.
Advertisement