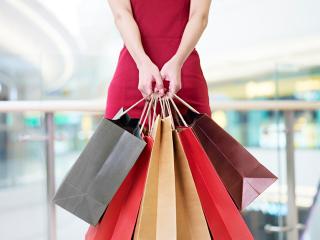 Consumer confidence bounced back in May after a slight decline in April.

“Consumer confidence increased in May after a modest decline in April,” said Lynn Franco, director of economic indicators at The Conference Board. “Consumers’ short-term expectations improved modestly, suggesting that the pace of growth over the coming months is not likely to gain any significant momentum. Overall, confidence levels remain at historically strong levels and should continue to support solid consumer spending in the near-term.”

Consumers’ assessment of the labor market was somewhat mixed. The percentage of consumers stating jobs are “plentiful” improved from 38.2% to 42.4%, while those claiming jobs are “hard to get” also increased, from 15.5% to 15.8%.

Regarding their short-term income prospects, the percentage of consumers expecting an improvement declined, from 21.8% to 21.3%, while the proportion expecting a decrease rose from 7.9% to 8.2%.