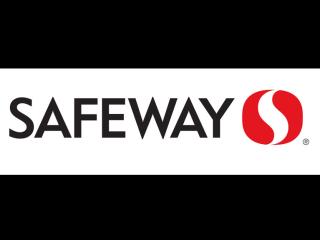 New York -- Safeway has agreed to pay $9.87 million in penalties as part of a settlement of a civil environmental lawsuit.

The settlement stems from allegations that more than 500 Safeway stores and distribution centers throughout California improperly handled and disposed of various hazardous wastes and materials, ranging from pharmaceuticals and over-the-counter medications to batteries and electronic devices, over a period of seven and a half years.

Under the judgment, Safeway must pay $6.72 million in civil penalties and $3.15 million for environmental projects and investigative costs. The supermarket chain will also continue its store-level environmental compliance program, conduct annual dumpster audits and work with state and federal agencies to promote regulatory reform regarding disposal of medicines, according to the order.

In a statement, Safeway said that it is among a number of retailers” who have agreed to change how they characterize everyday retail items no longer for sale "that the state considers potentially hazardous waste," including detergents, aerosol sprays, hair dye, antibacterial soaps and mascara.

“Safeway has had a set of procedures and policies in place for some time to properly identify, segregate and dispose of hazardous materials," it said in the statement. "We have enhanced these programs and added new and supplementary training to ensure adherence to the law and to our policies.

The Safeway settlement is the most recent in a series of hazardous waste suits against major retailers doing business in California. In April, Lowe’s was ordered to pay $18.1 million to settle similar allegations. Walgreens and Rite Aid also agreed to pay fines.