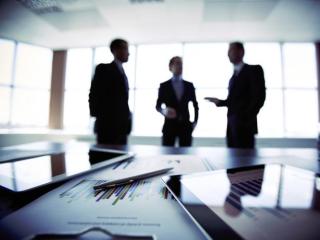 Walmart just announced that it plans to hand out thousands of pink slips across its corporate office, as well as at store-level.

Walmart also plans to slash about 3,500 store co-manager positions. These salaried employees act as a lieutenant underneath each store manager. All co-managers were expected to be notified Friday, Jan. 12. They are eligible to apply for other roles, according to Bloomberg.

To offset these lay-offs, Walmart also plans to add approximately 1,700 assistant store managers. A slightly lower-paid role, these employees will be tasked with overseeing fast-growing areas, like online orders, the report revealed.

Both announcements come on the heels of Walmart’s decision to close 63 Sam’s Club stores across the United States. The closings, which will happen during the next few weeks, will leave the company with 597 Sam’s Clubs locations.
Advertisement