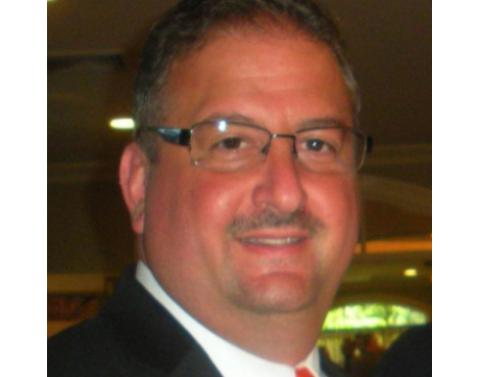 Joe Parisi, a man with 25-plus years of supermarket management experience in the New York Metro, has been named to lead two of the most famous grocery brands in the Big Apple.

Those are Gristedes & D’Agostinos, both in business for 10 decades, owned by the Red Apple Group that named Parisi president of both its grocery brands this week.

“His passion for the food industry is remarkable and will take the supermarket industry into the 21st century,” said company CEO John Catsmiatidis, the Greek immigrant who opened his first Red Apple store on Manhattan’s Upper West Side in 1971 and later acquired Gristedes & D’Agostino’s.

Parisi joined Gristedes and D’Agostino in 2021 after having spent most of his career at King’s food markets. Having started as an area director, he rose to COO of the company in 2018.

Red Apple’s real estate division developed new high-rise residential and street retail buildings that have heightened the Brooklyn skyline. They include 86 Fleet Place and The Giovanni in downtown Brooklyn and Fort Greene.

Catsmiatidis, for some time a radio talk show host in New York City, acquired WABC-770 AM radio in 2019.  For more than 20 years, beginning in the 1960s, the Top 40 broadcaster was one of the most listened-to stations in the United States.