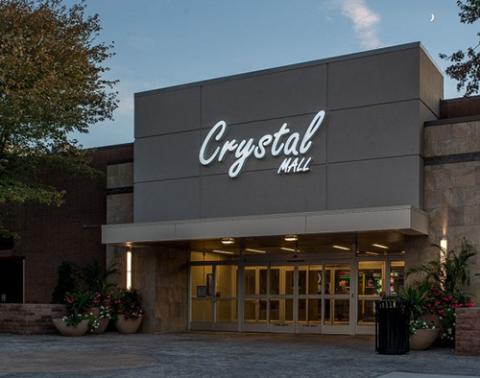 America’s premier owner and operator of malls, Simon Property Group, marked 13 of its properties as “non-core” in its last earnings report. Just weeks before, it gave its 1.2 million-sq.-ft. Town Center at Cobb back to the bank when no one bid on it at auction.

A Bloomberg study of reappraisals of retail real estate properties with commercial mortgage-backed securities debt concluded that pandemic lockdowns caused a 60% decline in mall values, and that 118 properties were worth $4 billion less to investors than they were in 2019.

In his earnings call on Feb. 8, Simon CEO David Simon expressed his company’s outlook that retail real estate values will be re-established when the pandemic recedes and the effervescent rise of e-commerce levels out.

“There'll be some folks that are in our industry that will say, I've got 300 stores, I've got 400 stores, I can do it with 100 and all the growth will come online,” Simon said. “My personal view is I don't think they'll succeed. It's really hard to shrink to grow.”