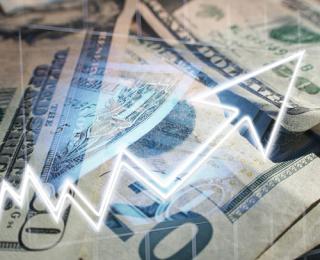 Unit sales fell during the week of Amazon’s Prime Day.

Consumers continue to spend, but they are buying fewer items.

That’s according to The NPD Group’s review of retail promotions the week of Amazon’s Prime Day. U.S. sales revenue from discretionary general merchandise for the week ending July 16, 2022, were 14% higher than last year’s non-promotional week, but unit sales were 1% lower.

Compared to the same week in pre-pandemic 2019, which also coincided with these promotional events, sales revenue rose 17% and unit sales declined 5%, NPD found.

“Consumers are clearly getting energized by promotions as they continue to spend, but elevated prices and the lack of promotional depth are hindering already low demand,” said Marshal Cohen, chief retail industry advisor for NPD. “The typical back-to-school kickoff provided by Prime Days and other July retail promotions did not hit all industries equally, indicating this will be another flattened retail shopping period, similar to what we’ve seen with holiday peaks year-to-date.”

Back-to-school spending (K-12 students) is expected to reach a new high amid higher prices, up to $34.4 billion, or approximately $661 per student, according to the “2022 Deloitte Back-to-School Survey.”

Industry-level performance shows consumers are just starting to spend on back-to-school items. Demand was higher during the promotional week in segments such as small appliances, beauty and technology.

“The growing influence of promotional activity alongside the consumer’s ‘here and now’ shopping mindset will fragment sales results across industries and an extended back-to-school shopping season,” Cohen said. “Retailers and manufacturers need to monitor consumer activity across both short and long-term views to get a clear picture of how they are approaching spending.”