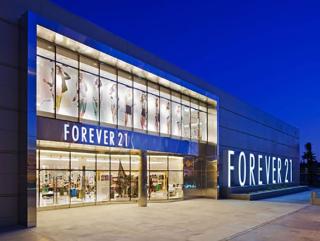 CEO Joe Coradino’s mission to raise the average sales per square foot at PREIT malls to $500 got a boost with the signing of Forever 21 locations at three more of its malls.

The company stated its re-merchandising initiative had advanced with the fast-fashion chain’s decision to open new locations at Magnolia Mall in Florence, S.C., Mall at Prince George’s in Hyattsville, Md. and Plymouth Meeting Mall in Plymouth Meeting, Pa.

Additionally, Forever 21 signed a deal to double its space at PREIT’s Capital City Mall in Harrisburg, Pa., to 14,000 sq. ft.

“We’re focused on differentiating tenancy with an array of concepts and the addition of Forever 21 at these three properties will…drive increased traffic and sales,” Coradino said.

PREIT announced last month that the rolling 12-month sales per sq. ft. average across its portfolio stood at $483.