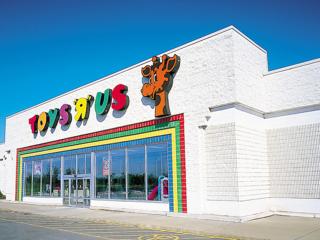 Toys “R” Us is set to file liquidation papers Wednesday (March 14) evening in advance of a bankruptcy court hearing on Thursday, reported The Record.

Toys “R” Us CEO David Brandon spoke about the company’s fate to employees in a conference call, calling it a sad day, according to the report. He also said the brand would be missed.

However, the decision to liquidate might not sink the retailer totally. CNBC reported that the toy giant is eyeing one plan that would keep some stores open ever after it liquidates the company. Under the proposal, the company would sell its stronger Toys “R” Us Canadian division, along with some 200 of its most profitable U.S. stores, to a new buyer. Although there is no definite buyer yet, there are several circulating, according to CNBC.

Toys “R” Us, which filed for bankruptcy in September, currently has more than 700 remaining U.S. locations, between its namesake and Babies “R” Us banners.

In related developments, the U.K. arm of Toys “R” Us on Wednesday announced it will be closing its store base within six weeks.
Advertisement