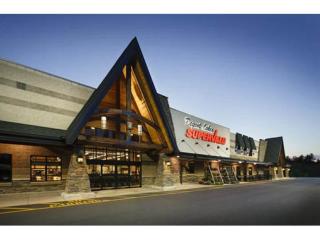 Shareholders of Supervalu approved a reorganization of the company that may allow it to sell its remaining retail brands sooner than expected, reported the StarTribune.

In July, Supervalu announced it was being acquired by grocery wholesaler United Natural Foods in a deal that would create one of the nation’s largest food distributors, combining Supervalu’s strength in conventional grocery items with United Natural Foods’ emphasis on natural and organic products. In announcing the news, Supervalu said that combined firm plans to divest Supervalu’s retail assets “in a thoughtful and economic manner.