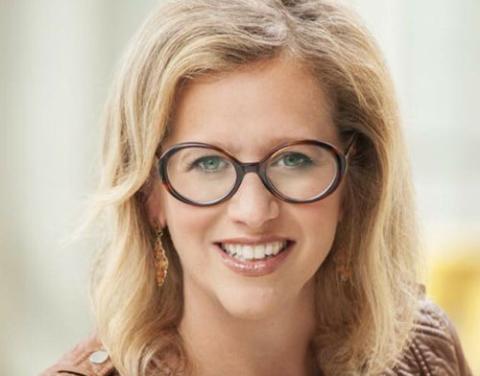 Lowe’s is shaking up its marketing leadership.

Lowe’s Companies Inc. is making some significant changes in its executive structure.

According to CNBC, the home improvement giant has eliminated the position of chief marketing officer, with former marketing head Marisa Thalberg leaving the company as a result. Lowe’s has shifted control of the marketing department to executive VP of merchandising Bill Boltz.

Prior to Taco Bell, Thalberg served as the head of corporate digital and integrated marketing worldwide for The Estée Lauder Companies and held various senior leadership roles at Unilever Cosmetics International, Sure Fit Inc., and Revlon. Thalberg also founded Executive Moms, an organization for working mothers.

“Marisa is a world-class marketer and leader, and we are thrilled to have her join the Lowe’s leadership team,” Ellison said at the time of Thalberg’s hire. “Marisa brings extensive experience in building culturally resonant brands and delivering business value through marketing innovation and fresh thinking to inspire and engage customers. We are confident Marisa will lead our brand into an exciting new chapter for our customers and associates.”

For the first two fiscal quarters of 2022, Lowe’s reported year-over-year declines in revenues and earnings, which it largely attributed to the impact of unusual weather.