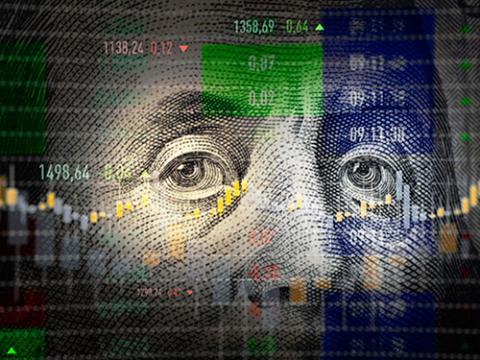 Mexican retailer Liverpool has acquired a stake in Nordstrom.

Mexico City-based Liverpool has acquired a 9.9% passive stake in Nordstrom.

The high-end department store retailer said that it had bought 5.9 billion pesos worth of stock in the Seattle-based Nordstrom, reported Reuters. In U.S. dollars, the deal is valued at $293.8 million.

The report, citing Refitiv data, said that Bruce Nordstrom, the grandson of Nordstrom's founder, as of last December held a 15.86% stake in the company, making him its largest shareholder, followed by his sister Anne Gittinger with 9.68% of shares.

Nordstrom’s total revenue rose to $4.095 billion from $3.657 billion in its most recent second quarter, which ended July 30. But similar to many other retailers, the company lowered its full-year forecast amid softening customer traffic and demand.