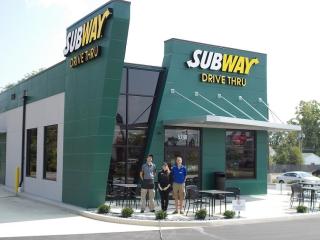 A fast-casual restaurant giant continues to close stores in the United States, yet it is ramping up plans to expand globally.

Subway will close about 500 more of its U.S. stores in 2018. Last year, more than 800 stores went dark, with the total U.S. count drop-ping to 25,908. Subway began shuttering stateside locations in 2016, according to Bloomberg.

While the restaurant chain is struggling to boost sales in the U.S. as newer, more modern chains emerge, the chain continues to expand abroad. This year, the chain will add more than 1,000 locations out-side of North America, focusing on growth in countries including the U.K., Germany, South Korea, India, China and Mexico, according to the report.