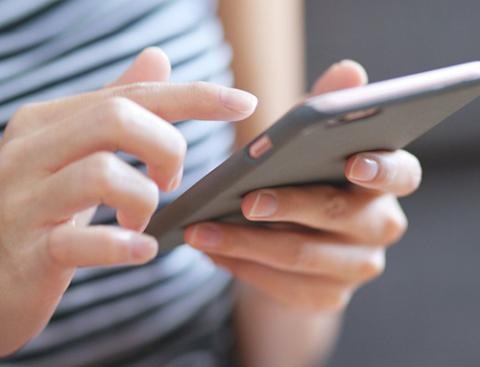 Consumers have identified where they are most likely to find digital inspiration for meal planning and grocery shopping.

According to the new Omnichannel Grocery Shopper survey of over 1,000 U.S. consumers from digital commerce platform Chicory, for the second year in a row, respondents identified food blogs and recipe sites as their most popular sources for meal inspiration online. Almost two-thirds (64%) of respondents said food blogs and online recipe publishers are their top drivers for food purchases.

This preference held true across all age groups, with even 18-to-29-year-old respondents favoring food blogs and recipe sites over TikTok. Other interesting findings include:

Multichannel and online shopping is the ‘new normal’
Two-thirds (66%) of respondents have purchased groceries online in the last 60 days. While shopping behaviors are similar across gender and age groups, women and consumers 30 to 40 years old expressed the highest overall preference for online shopping. More than four in 10 (44%) of those who prefer to shop in-store still order groceries online.

Shoppers prioritize price and convenience
Price is the top consideration for purchasing a product again (71%). It's also the factor most likely to drive someone to change preferred retailers (65%). However, location/convenience is an important factor too according to 48% of survey respondents.

According to another recent Chicory U.S. consumer survey, 72% of respondents reported ordering groceries online in the past 90 days. The top driver of these orders was convenience and/or time constraints, at 46%.

Interestingly, only 10% of respondents reported that health and safety concerns were the top driver of online orders. This is the same percentage that cited having a preference for the digital experience over the in-store experience.

That survey also indicated that online grocery shoppers are willing to spend money Over one-third of respondents reported spending over $100 on an online order, up almost 16% from 2021.