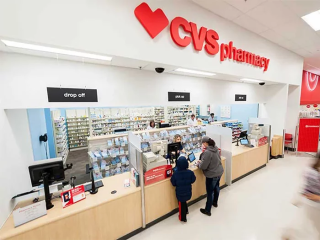 CVS Health has no intention of giving Amazon any leeway when it comes to competing in the healthcare segment.

Larry Merlo, CVS Health’s CEO isn’t “lying awake at night worrying about Amazon,” but he also has no intention of leaving any room for disruption, according to CNBC, which cited an interview Merlo had with David Rubenstein, president of the Economic Club of Washington, D.C.

Amazon announced its $1 billion acquisition of online pharmacy company PillPack in January. Meanwhile, CVS Health is inching closer to closing its acquisition of health insurer Aetna. The deal is valued at $69 billion.

Merlo’s top priority is ensuring that CVS meets the needs of its customers. The company plans to accomplish this by continuing to listen to its customers and filling any unmet needs, the report revealed.

Overall, the company’s goal is, “Don't leave any white space for Amazon to disrupt," Merlo said in the interview.