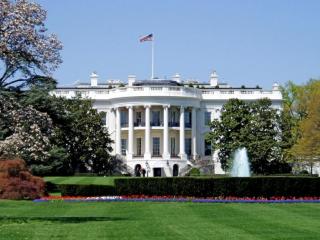 President Donald Trump just threw another swing at Amazon in his ongoing feud with the company’s CEO Jeff Bezos.

President Trump personally pushed U.S. Postmaster General Megan Brennan to double the rate the United States Postal Service charges Amazon and other firms to ship packages, a dramatic move that probably would cost these companies billions of dollars, according to the Washington Post.

Three sources told the Post that Brennan has resisted the demand, stating that these arrangements are bound by contracts, and must be reviewed by a regulatory commission. She added that Amazon’s relationship is beneficial for the USPS, and gave him a set of slides that showed the variety of companies, in addition to Amazon, that also partner for deliveries.