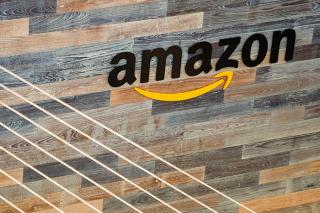 Amazon is getting closer to naming the hosting city of its new corporate headquarters, dubbed HQ2.

The online giant visited all 20 finalist locations, a move that indicates the company is closing in on the site of its new headquarters, reported NBC News. There is no indication if list has been narrowed down, or if there is a leading contender, according to the report.

The report noted that several cities in the top 20 have experienced an uptick in interest from other companies by just making it onto Amazon’s list.