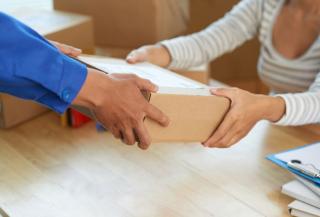 The results of a new international consumer survey should give hope to subscription-based retailers.

Other notable findings include:
• 74% of respondents believe that in the future, people will subscribe to more services and own less physical goods.

• 34% of respondents believe that they will be taking advantage of more subscription services two years from now.

• 68% of respondents believe that a person’s status is no longer defined by what they own.

• 70% of respondents agree that subscribing to products and services frees people from the burden of ownership (e.g., maintenance, clutter, declining value).

• 57% of respondents say they wish they could own less “stuff.”

Zuora research shows that in the past seven years, companies across North America, Europe, and Asia-Pacific have seen their subscription-based sales grow by more than 300%, representing an 18% compound annual growth rate.

Findings of this study contradict the results of a recent survey from YouGov that suggest subscription boxes have yet to catch on, at least in the U.S. YouGov data shows that 80%-85% of U.S. adult consumers have never subscribed to a service any of four major product categories, and only 33% are very or somewhat likely to subscribe to a service.
Advertisement