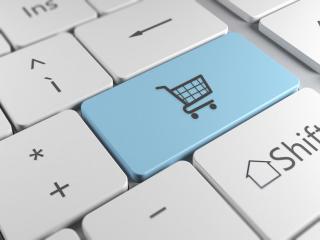 A bed-in-a-box company that offers consumers a one-year “try out” trial period takes top honors when it comes to year-over-year growth in an annual report of online retailers.

Since launching in 2017, Nectar has expanded its product assortment and offerings from memory foam bed-in-a-box mattresses to include an assortment of weighted blankets, memory foam pillows, sheet sets and more. In January, the brand announced a partnership with Mattress Warehouse. Nectar’s mattresses will be featured in Mattress Warehouse’s 250-plus stores along the East Coast this year, enabling customers to test and purchase the product in a physical store for the first time. Customers can take home their mattresses right from the store or schedule it for home delivery.

"We have transformed the customer experience by delivering against all their needs; designing superior products based on customer data at sharper price points,” said Craig Schmeizer, co-founder, Nectar.