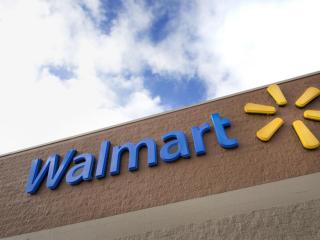 Walmart is entering the subscription-video space.

In a move that would compete with Netflix, Amazon and Hulu, Walmart plans to launch a low-cost subscription-video service. The streaming service will launch through the company’s digital-entertainment division, Vudu, according to Variety.

Vudu has set plans to launch a subscription video-on-demand (SVOD) package in the fourth quarter of 2018. The SVOD service, which could run approximately $8 per month, would include both licensed TV shows and movies, as well as original productions, according to the report.

Walmart has been eyeing SVOD options since early 2017, according to Variety.