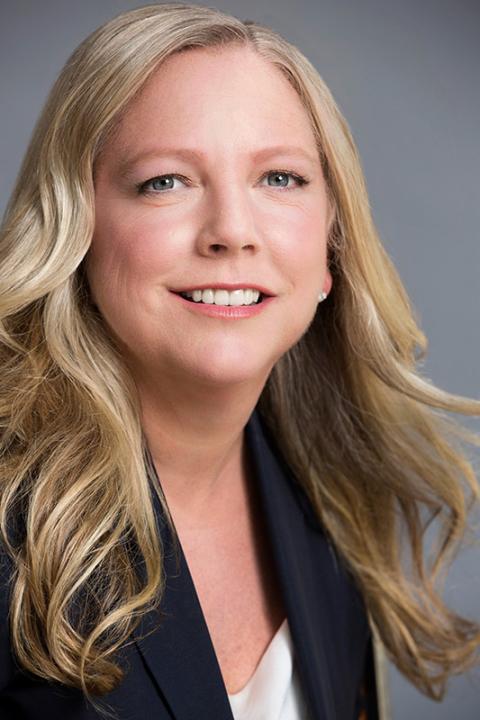 Julie Whalen has resigned as CFO of Williams-Sonoma to become executive VP and CFO of Expedia Group.

The home goods retailer has appointed Jeff Howie as chief financial officer. The 20-year company veteran succeeds Julie Whalen, who is leaving to become CFO of Expedia Group, where she has served on the board of directors for over three years. Whalen joined Williams-Sonoma in 2001 and has served as CFO for the past 11 years.

West Elm
In other changes, Alex Bellos, the president of West Elm, is leaving to become co-CEO and board member of cooking and home brand Food52, which acquired Schoolhouse and Dansk in 2021. Bellos, who has been with Williams-Sonoma for nearly 15 years, has led the brand since 2017. He is credited with turning West Elm into a major growth driver for the company.

“West Elm is one of the fastest growing brands in the home furnishings industry, and I’d like to thank Alex for everything he has done to build this brand and the West Elm team over the last five years,” Alber said.

Williams-Sonoma has started an internal and external search to identify Bellos’ replacement.

In a statement on his new role as CFO, Howie commented, “I am excited to build on my 20-year history with Williams-Sonoma, Inc. by taking on this new role and delivering on our long-term growth strategies. I am committed to driving enterprise value, amplifying communication and transparency, and building our business to exceed our goal of $10 billion.”