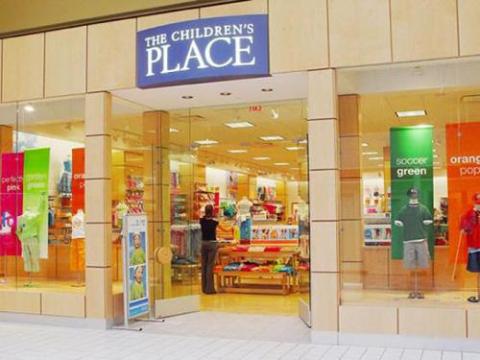 The first quarter of fiscal 2022 was not fun and games for the largest pure-play children’s specialty apparel retailer in North America.

According to The Children’s Place, the decrease in net sales compared to the first quarter of fiscal 2021 was primarily due to lapping the COVID-19 stimulus relief program that year, the impact of unprecedented inflation on customers, prolonged unseasonably cold temperatures through the end of the quarter in its major markets, and the impact of permanent store closures.

Consistent with the company’s store fleet optimization initiative, The Children’s Place permanently closed seven stores during the first quarter of fiscal 2022. It has permanently closed 534 stores since 2013 and decreased total square footage by 2.1 million square feet, or approximately 40%.

The Children’s Place is further planning to close a total of approximately 40 stores this year. In other plans for the year, Amazon will begin selling products from the retailer’s Gymboree brand on its site in July 2022.

“Our first quarter results were negatively impacted by several factors, the largest being lapping the unprecedented stimulus released into the economy in March of 2021,” said Jane Elfers, president and CEO, The Children’s Place. “March sales this year were extremely challenging with sales down approximately 35% compared to March 2021. We also believe that the combination of the unseasonably cold weather that lasted through the end of the quarter in most of our key markets, and the unprecedented levels of inflation, particularly with respect to gasoline and food prices, negatively impacted our quarterly results.”

The Children’s Place designs, contracts to manufacture, sells at retail and wholesale, and licenses to sell merchandise predominantly at value prices, primarily under the proprietary “The Children’s Place”, “Place”, “Baby Place”, “Gymboree” and “Sugar & Jade” brand names. The company also has several online stores and, as of April 30, 2022, the company had 665 stores in the United States, Canada, and Puerto Rico, and its six international franchise partners had 212 international points of distribution in 16 countries.