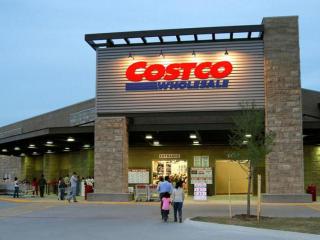 It wasn’t just the weather that was hot in August.

Costco Wholesale Corp. was on fire in August, as total same-store sales rose 9.2% (or 8.9% excluding the impacts of gasoline and currency fluctuations). It was the retailer’s 14th consecutive month of positive comparable sales. Comparable store sales in the U.S. were up 11.3%.

Costco’s online sales surged 23.8% in August. The increase comes amid an increased online push by the retailer, including an updated partnership with Instacart.

Costco currently operates 762 warehouses, including 527 in the United States and Puerto Rico, 100 in Canada, 39 in Mexico, 28 in the United Kingdom, 26 in Japan, 15 in Korea, 13 in Taiwan, 10 in Australia, two in Spain, one in Iceland, and one in France. Costco also operates e-commerce sites in the U.S., Canada, the United Kingdom, Mexico, Korea, and Taiwan.
Advertisement