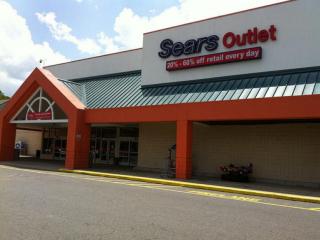 Eddie Lampert is looking to buy full ownership of a division that Sears once owned.

Sears Hometown and Outlet Stores said Monday it received an offer from Transform Holdco LLC, an affiliate of Lampert’s ESL Investments hedge fund, to acquire all of the retailer’s stock that isn’t already owned by the fund.

The retailer dismissed the offer following a review by a special committee of independent directors, saying that a transaction on the terms contemplated by the proposal wouldn’t be in the best interests of the company’s unaffiliated stockholders. However, the two parties are continuing to discuss potential transactions.

Sears Hometown, which sells home appliances, hardware, tools, and lawn and garden equipment, is a publicly traded company that was spun off in 2012 from Sears Holdings Corp. As of February 2, 2019, the company or its independent dealers and independent franchisees operated a total of 677 stores across 49 states as well as in Puerto Rico and Bermuda.

The bid by Lampert comes days after Sears announced it will open three small-sized, hardlines stores, called “Sears Home & Life,” in May. The stores, which will range in size from 10,000 sq. ft. to 15,000 sq. ft., will be dedicated to major and small appliances, mattresses and smart home products.
Advertisement