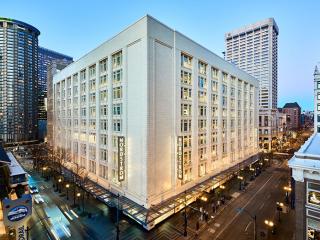 Nordstrom was firing on all cylinders in its second quarter, fueled by strong gains in digital sales and robust traffic at its off-price and regular-price stores.

Revenue rose 7.1% to $4.07 billion, topping Street expectations of $3.97 billion. The top-ranking merchandise categories were kids' apparel and beauty. The revenue increase was helped by Nordstrom’s anniversary sale whose impact “is expected to fully reverse in the third quarter,” the company said in a statement.