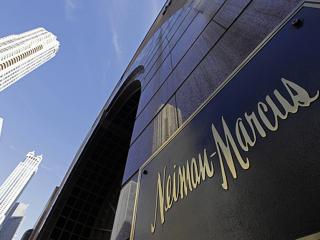 Neiman Marcus Group and its lenders have ended their debt negotiations — at least for now.

The discussions between the luxury department store retailer and its lenders and bondholders ended nearly after a month with no deal to extend debt maturing in the next two to three years, the Wall Street Journal reported.

Neiman Marcus has been struggling under the burden of approximately $4.7 billion in long-term debt, almost all of which comes due in 2020 and 2021. The retailer has been in discussions since late fall with groups of creditors about various options, including one that would it give it more time to pay back its loan.

Although the talks have ended, Neiman Marcus still has time to try and get the debt extended, MarketWatch reported.
Advertisement